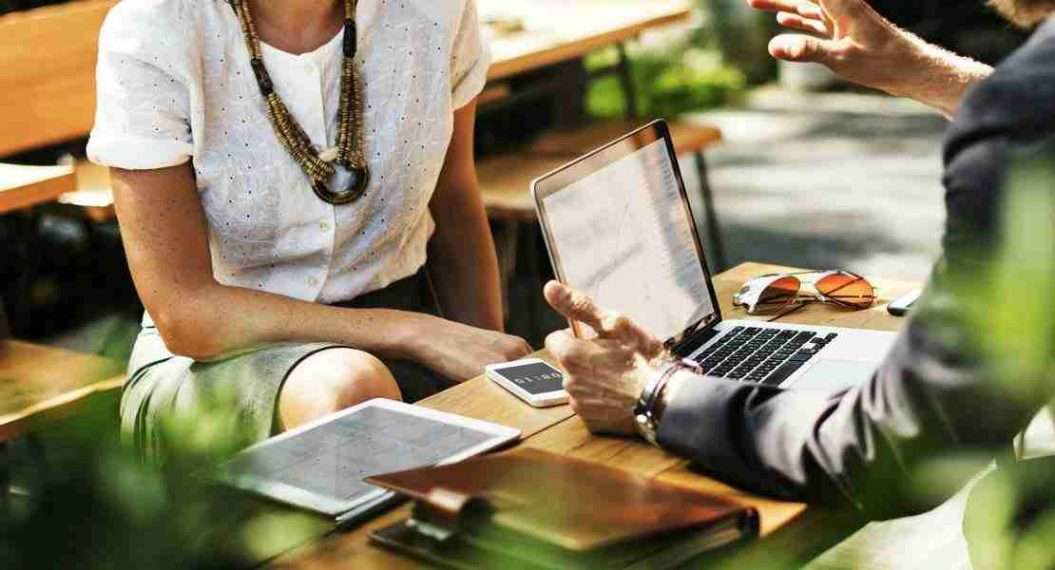 Several years ago, I was part of a multidisciplinary team updating a national guideline for breast cancer detection and management.

I finished a presentation of the research plan to 20 leading oncologists and cancer geneticists, as one of them stood up, shook his head in disapproval and said:

"This is all wrong! We are dealing with an important issue here. People's lives are at stake. We can't have your inexperience screw this up. What are you? A student? This is not up to scratch."

As you can imagine I was stunned. Hurt. And angry. We had worked hard on the research plan and it was good.

A sharp, burning feeling spread through my throat as I suppressed tears. I wanted to defend myself and my work. Tell him what an ignorant, arrogant idiot he was.

And kick him where it hurt most.

But instead, I mumbled: "Ok, we will revisit it until the next meeting". And excused myself to cry in the toilet where nobody would see it.

At the time, his criticism crushed me. Made me doubt my abilities. For days I replayed the events in my mind. Overanalysed what had gone wrong, what I could have done better to avoid the inquisition. And beat myself up for stupid mistakes I made and for not standing up for myself.

If the same happened to me again now, I would react differently.

It wouldn't offend and hurt me, or knock my confidence. Because I know 3 important truths about criticism today that could have spared me a lot of suffering, upset and heartache.

The 3 eye-opening truths that will diffuse criticism

1. Constructive criticism is a friend

I used to think that everything I did had to be perfect. As soon as somebody raised any criticism, I felt inadequate. A useless, pathetic failure.

And I mistook every comment, suggestion or amendment others added to my work as judgement. I had been measured, I had been weighed and I had been found wanting. Simply not good enough to get it right first time.

But the truth is that nobody is perfect. Nor do we need to be.

Constructive criticism is a way to elevate your work to a higher level through team work and other people's well-meaning input.

Whether your reaction to the feedback is positive or negative depends on you (and your self-worth). Yes, maybe my work wasn't 100% there.

But I did my best. And that needs to be good enough.

I now consider everything I do as a start rather than the "must be perfect" end product. And I welcome the opinions (and criticism) of others to help me improve.

Let’s face it! It’s much easier (and less work) than coming up with all of it myself!

2. Mean criticism isn't about you

Now, the criticism at my project meeting wasn't constructive. It was mean, condescending and patronising. It didn't help me improve or grow as a researcher.

It was just meant to make me feel bad about myself.

We encounter this sort of criticism regularly. And it hurts. It shatters our confidence, makes us feel inadequate, inferior, rejected. And furious at ourselves and the other person.

The thing is though that mean criticism rarely has much to do with us. Yes, it is personal because it is directed at us in the moment.

But we are not the true cause of it.

You see, we tend to criticise in others what we dislike about ourselves.

If somebody knocks our work, it's likely they feel like a fraud themselves. If they lay into us for lacking parenting skills, they tend to feel incompetent themselves. If they make fun of our weight, style or fashion sense, they probably hate the way they look.

So, mean criticism says nothing about us. But it tells us that the person who dishes it out feels worthless and tries to boost their self-worth by making others feel inferior to them.

3. Being criticised changes nothing about your worth

Whether the criticism is constructive or vicious, it can only devastate us if our self-worth is low.

Because then, every word of criticism, disapproval and judgement becomes a heart-breaking testimony of our worthlessness. And resonates with our devastating belief in our own incompetence and inadequacy.

Deep inside, we believe that we aren't good enough. And criticism is proof that it is apparent to everybody around us. We are worthless and everybody knows it.

The truth is though that infinite worth is the essence of our Being. An absolute, unchangeable part of our true Self. Like the number of cells in our body.

No matter whether we are perfect or not. Whether we meet other people's expectations or are "up to scratch". The number of cells in our body remains the same. And so does our infinite, inner worth.

We ARE worth personified.

And no amount of criticism can ever change that.

3 powerful ways to beat fear and anxiety about coronavirus

What to do when you panic about coronavirus (Part 1)

Understanding the root cause of your anxiety (to finally heal)

I am Dr Berni Sewell, PhD, a health scientist, energy healer and self-worth blogger. I am on a mission to make you feel good about yourself. No matter what. Because you ARE worth personified. And it's about time that you know it.

What to do when you are bullied by a narcissist

4 simple mind shifts that will double your happiness

The simple reason why you never get what you want

How to break the cycle of fear [infographic]

Why you never feel good enough (and how to change that)

How to get off the emotional rollercoaster

How to stop being ignored and overlooked by others

What to do when you are bullied by your own mind

How to stop feeling worthless during social isolation

Please log in again. The login page will open in a new tab. After logging in you can close it and return to this page.